The Best Escape Rooms in Hawaii! 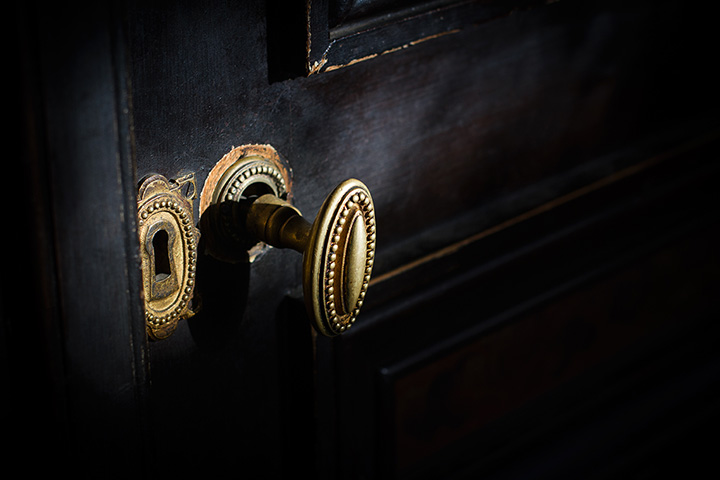 Escape rooms are awesome team-building challenges suitable for tweens, teens, and adults. This activity consists of puzzle solving and clue finding while working together to reach a common goal or a find a solution to the narrative in which you’ve landed in. Will you be able to you’re your way out? Here are the best escape rooms in Hawaii.

Uncover riddles and find hidden clues while locked in a room with your friends for 60 minutes. Hawaii Escape Challenge offers different escape room experiences and story lines, making this a great company to visit at each of its locations. If you’re new to escape rooms and want a mid-level challenge, Hawaii Escape Challenge of Aiea has two suitable games for you: Nuclear Launch and Diamond Heist. In the Nuclear Launch challenge, participants must make their way to the White House to disarm an activated nuclear launch to save planet Earth. For experienced game room participants or those that like a challenge, try out The Cellar, which has only a 10 to 20 percent success rate. In this game, players realize they’ve been kidnapped and must try to escape before their captor returns in 60 minutes. Find locations in Kaneohe, Aiea, and Kahului.

Rather than being locked in a room indoors, Scaventour takes advantage of Hawaii’s year-round beautiful weather with a unique outdoor based game. Scaventour is a creative mixture of escape room and geocaching, making this great for fatigued gamers who feel as though they’ve tried it all. Scaventour takes place in outdoor public spaces yet groups still must work together to find clues that will point them to a final location. Unlike an escape room, Scaventour games are led by a game master who provides tools and clues if necessary. A variety of games are available for booking including the family-friendly Duke’s Revenge and Tourist Trap. If you’ve got larger teams (anywhere from 12 to 500, depending on the game) Scaventour has you covered with King’s Battle and Double Agents and both make excellent team building activities for corporations.

Room With A Clue, Honolulu, HI

Room With A Clue offers four fun games suitable for families, groups of friends, and teams of colleagues to play together. Games include Lost in Paradise, Island Task Force, Haunted Manor, and Santa’s Naughty List. Those seeking a serious challenge should select the Island Task Force game, which has an escape rate of only 18 percent. The premise of Island Task Force puts players into a police drama, where an agent was found dead and the investigation suggests that there is a traitor on your team. You and your team must get to the safe house, find the murder weapon, and figure out who betrayed you. All games are suitable for small groups of players ranging from about two to eight people, depending on the game selected.

Breakout Waikiki offers gamers, families, and groups the chance to play six different games including Ala Moana Stock Exchange, Oceanside Casino, Y2K, Mission Manoa, the Hatch, and Room 13. Games vary in level of difficulty, so a game suitable for all players is possible to find. New players should try Room 13, which has a difficulty level of 6/10 and requires two to eight players for a game. In this challenge, you find yourself trapped in a hotel room in Waikiki. Your challenge is to work together to find a way to escape the room. Another bonus of playing at Breakout Waikiki is that all of the rooms are expertly designed with careful focus on little details that make you feel almost as though you’ve entered the set of your favorite movie or TV series.